It is widely known that startups and scale-ups create the vast majority of jobs in the formal economy, providing, on average, 66% of jobs worldwide and the greatest share of jobs in low-income countries like South Africa. Giving thanks to early stage business’ outstanding capacity to increase productivity through innovation, these SME enterprises are important not just for job creation and closing the unemployment gap, but also for economic growth.

In a recent survey conducted by the Southern African Private Equity and Venture Capital Association, 77% of all the SME’s indicated that by receiving Venture Capital funding in their growth stage, the companies have had a positive impact on their ability to increase the number of full-time staff they employ.

Typically, Venture Capital investments are recognised for their intensive drive of new economic developments and transformations with new employment opportunities arising as a result. In South Africa, we are in dire need of closing the unemployment gap and creating new jobs. It’s no revelation that our government battles with sustainable job creation, leaving the private sector with the responsibility of upskilling and creating new sustainable employment opportunities, and this is where Venture Capital thrives.

According to the same survey, of the South African companies who have received Venture Capital investment, 57% stated they would not have existed, and a further 40% believed they would have developed more slowly. This is a clear indication of the impact Venture Capital has in not only creating new jobs, but sustaining and growing employment.

This is all good and well, as long as there is continued investment into South Africa and it’s SME sector. Over the last five years, there has been a rapid increase in the number of Venture Capital investments recorded in South Africa. Since 2013, reported investments have increased by over 480% and we expect that the direct employment impact of these investments will be felt in the near future.

With all this in mind, it is critical that we as investors in South Africa not only support Venture Capital for its anticipated high returns but more importantly for its clear positive impact on building and growing a sustainable future. 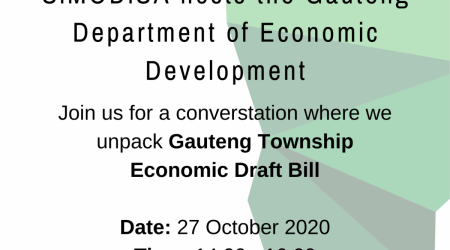 Entrepreneurs, small business owners and the entrepreneurial community at large is... read more 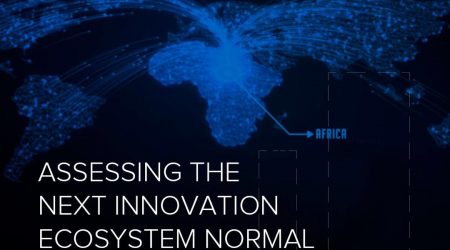 HYBR Group has released a new research report “Assessing the next... read more 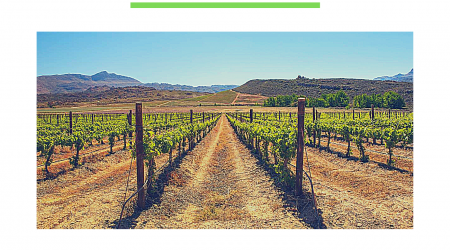 The Black Business Council (BBC) and Ubank Limited have signed a... read more 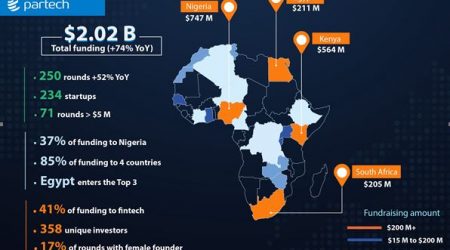 Recently, the much anticipated Partech Africa Annual Report has been published,... read more 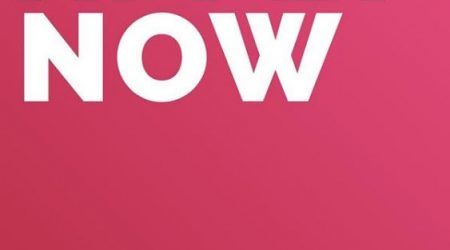 Applications for the season 6 Incubation Program are now open! ⠀ ⠀ If... read more 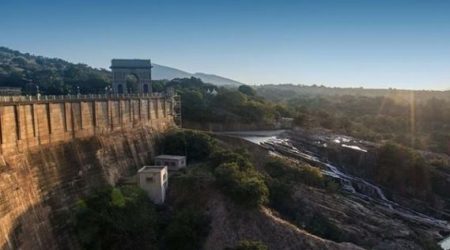 The Green Tourism Incentive Programme (GTIP) is an initiative of the National... read more

SiMODiSA re-affirms its commitment to bring together and represent interests of... read more 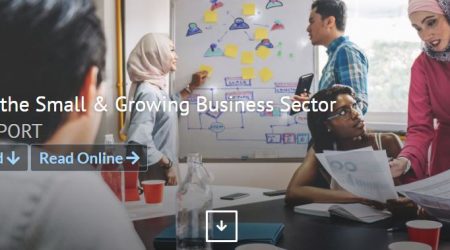 Since 2009, ANDE has been tracking the growth and impact of... read more 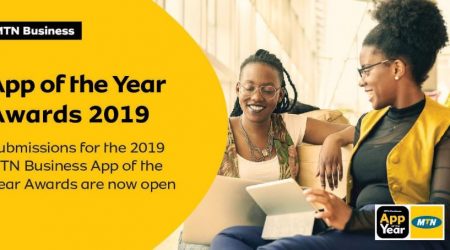 The MTN Business App of the Year Entries are now open

The MTN App of the Year Awards is a champion of... read more 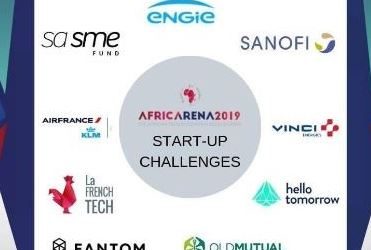 AfricArena, the largest tech ecosystem accelerator, has called on startups to... read more